24 Ways to Drink Fewer Calories (without being a party pooper)

Enjoying food, drink and good company in back gardens, or beer gardens, is part of what makes summer special.

The problem for us would-like-to-be-thinner people is the copious amounts of alcohol that tend to flow freely when we're having fun in the sun.

So what's a person to do when you don't want a few too many messing with your curves? (Without being a party pooper.)

Take a look at these bottles and cans...

Most look 'normal', some taste normal(ish), and some even taste really good.

We scoured the supermarkets for low cal alcoholic drinks. In our search, we came across a good selection of low alcohol drinks too, which also work out low in calories.

We even found some alternatives to popular spirits.

Suffice to say the team enjoyed this test. 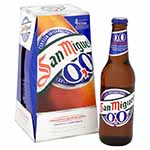 This is a refreshing alternative to it's counterpart AND it's less than half the calories!

A reasonable copy, particularly if you are a San Miguel fan. 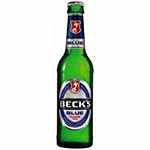 This smelt like a beer but had a strong synthetic tase and was a little watery.

That said, it was a bearable alternative to the regular version and a fraction of the calories. 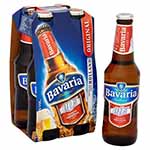 This one didn't go down very well with our tasters. In fact, the direct quote was,

'A truly horrid attempt at making something taste like wheat beer. It doesn't. Avoid!' 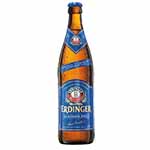 This is quite often made available at the end of Ultra Challenges and Sportifs.

It's great for quenching your thirst when what you fancy is a pint, without the alcohol.

The manufacturers don't claim this is a beer, instead calling it an 'isotonic drink' It has a taste that sits more in classic lager territory, as you would expect from German beer, but it's got a unique taste all its own. 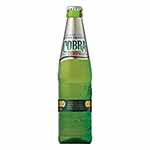 This has a clean, crisp lager taste that is very close to standard Cobra.

It does has a slight metallic tang, common to most low-to-no alcohol beers but Cobra have managed to minimise it with this one. 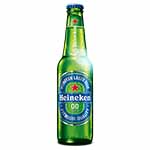 'Not quite sure of the wizardy that went into this but to my palate this tastes so similar to classic Heineken as to be nearly indistinguishable. This is my go-to lager replacement for long hot summer days.'

So a definite thumbs up there! 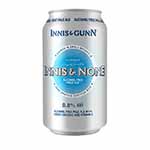 This is a pale ale and stands out from the lager crowd with a good hit of hops and a clean finish to it.

According to our tasters this is the ultimate summer session beer and is a lot lower in calories than the regular version. 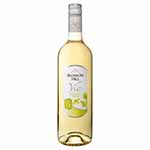 This is a really pleasant crisp wine. 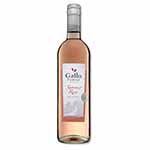 This is sweet but refreshing and is a great sunny afternoon wine.

In fact, one of our tasters didn't know it was low alcohol and said, 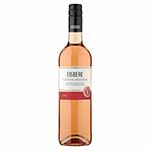 This had a really good strawberry smell and taste but was a little like squash with an edge.

Our tasters weren't loving this one. 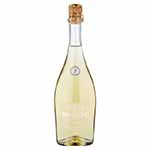 A well balanced alternative to a sparkling white wine, not too sweet but not as dry as Champagne or Prosecco.

Easy drinking for an evening at friends where you have to hop in the car and drive home afterwards. 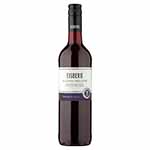 Unfortuately, our tasters weren't able to test this as our supermarket was out of stock. But if the other wines from Eisberg are anything to go by this one will be worth trying. 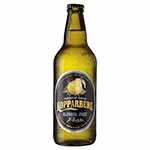 This is quite sweet but tastes very similar to its alcoholic cousin without the synthetic taste of some of the other low alcohol drinks. 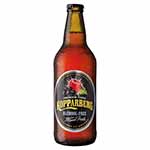 This is a lovely, refreshing pint and not as heavy as the alcoholic version.

'I could actually drink this at a BBQ and not feel as though I was missing out.' 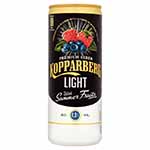 This is very fruity but a bit too sweet.

Low in calories, it could be quite dangerous because it's almost like drinking squash rather than cider! 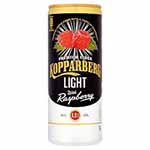 Again, this was very sweet and fruity.

'Lovely pink colour with bubbles but that's where it ends . . . Very vinegary smells and synthetic taste.' 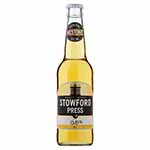 We think, if you gave this to someone who didn't know it was low alcohol, they wouldn't be able to tell the difference!

There are a couple of options with spirits and alcopops. Some supermarkets have some really good, readymade and low calorie options for you. Or you could try your own.
I’ve done some of the leg work for you:

We tried the Tesco Vodka, Lime & Low Cal Lemonade and the Seedlip Spice.

The vodka was great, if a little sweet. It had plenty of lime in it and was really refreshing. Bonus being that is is only 72 calories a can.

The Seedlip Spice wasn't as much of a success. But does have 0 calories.

So, there you have it. Our verdict on some of the virtuous, low calorie and low alcohol drinks that you could use as a substitute if you don't want to drink or are watching the calories.

I'm off to polish my halo now!

You can get lots of new food and drink ideas with the Weight Loss Resources online diary. Try it free for 24 hours.

You can get lots of new food and drink ideas with the Weight Loss Resources online diary. Try it free for 24 hours.